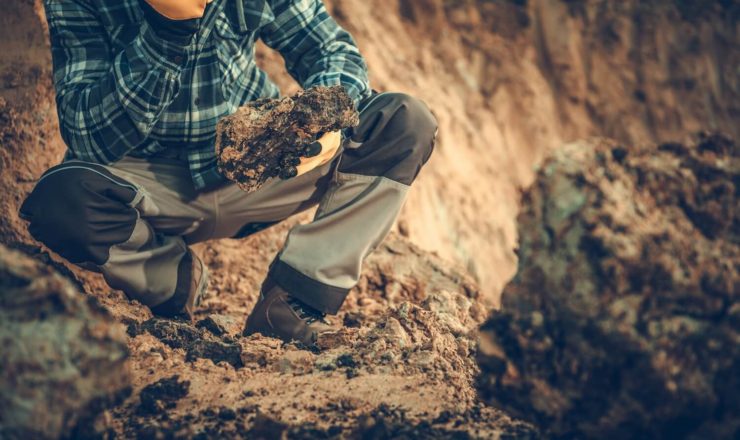 Contact us today to start improving your business through better communication.

From a scientific point of view, geotechnics is very much about defining strength and deformation properties for soil, such as clay, silt and sand. Geotechnics includes disciplines such as soil mechanics, hydrogeology and geology and adjacent disciplines such as geophysics. Geotechnics and engineering geology are a specialization in the field of civil engineering. Engineering geology, on the other hand, deals with the strength and deformation properties of rock materials. In international terminology, the term “geotechnical engineering” often includes both soil and rock mechanics.

Geotechnics as a scientific subject was primarily developed by the Austrian Karl Terzaghi in the first half of the last century. He was a professor at the University of Vienna and then at Harvard University in the United States. Before his death in 1963, he bequeathed all his academic and scientific material to NGI. This is collected in the Terzaghi Library at NGI, which opened in 1967.

You Can Talk To Us About Funding Your Project